Daniel Sams, who is known for his death bowling abilities and late hitting, has been traded to Royal Challengers Bangalore from Delhi Capitals. 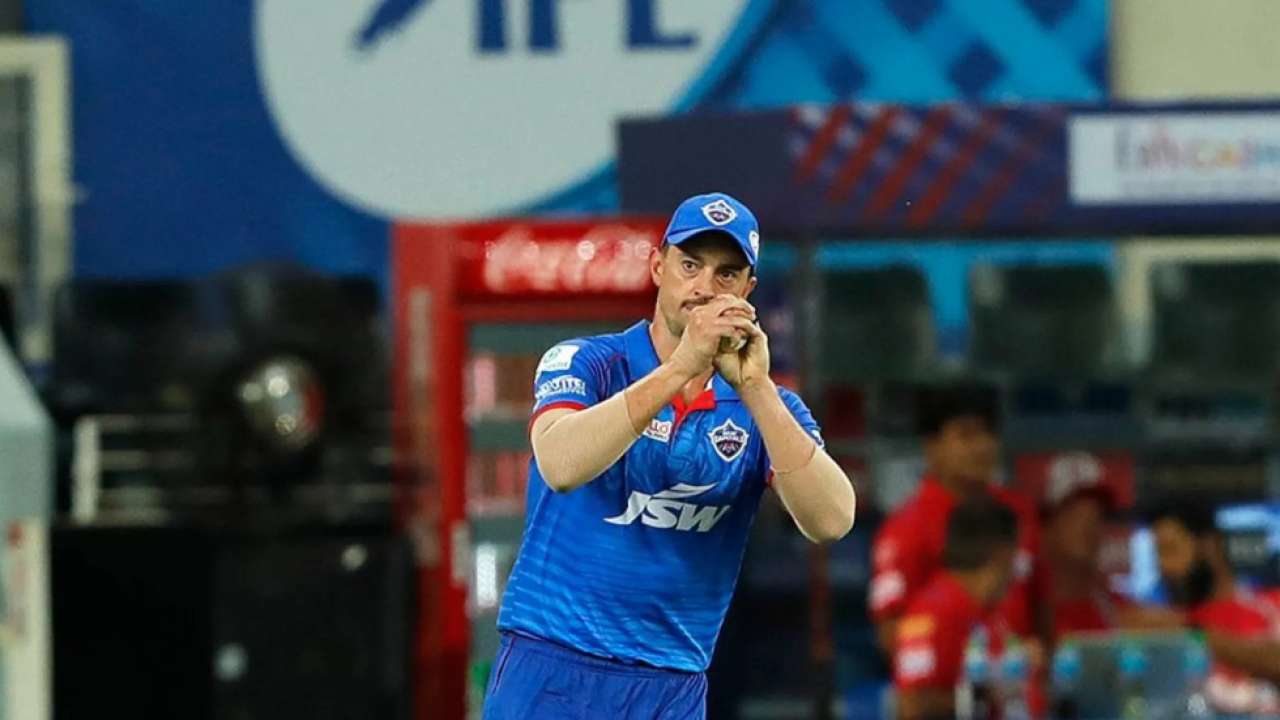 Daniel Sams has been traded to Royal Challengers Bangalore after being in Delhi Capitals. (Image credit: Twitter)

The first trade of IPL 2020 has been officially announced with Delhi Capitals bowling all-rounder Daniel Sams been traded to Royal Challengers Bangalore. According to an ESPNCricinfo report, Daniel Sams has been traded for an all-cash deal. With the player retention a short while away, it has also been reported that Chennai Super Kings might release Kedar Jadhav, Murali Vijay and Piyush Chawla. Earlier, Harbhajan Singh’s contract was not renewed while Suresh Raina has apparently been retained. Daniel Sams was the highest wicket-taker in the ninth edition of the Big Bash League with 30 wickets for the Sydney Thunder and won the Golden Arm Award. In IPL 2020, he played three games for Delhi Capitals and did not take a single wicket and did not score a single run. His economy rate in IPL 2020 was 9.5, way too expensive when compared to Kagiso Rabada and Anrich Nortje. Even Chris Morris has been released by Royal Challengers Bangalore while Harshal Patel has been traded to Virat Kohli’s side.

January 20 will be the day when the franchises submit their final list of the players to be retained for IPL 2021. It is expected that sides like Chennai Super Kings, Royal Challengers Bangalore, Kolkata Knight Riders and Kings XI Punjab might make the most releases while Sunrisers Hyderabad and Mumbai Indians might retain the core of their players. Rajasthan Royals are expected to release Australia Test star Steve Smith and there is speculation of his availability for IPL 2021. The franchises will be keeping a close eye on the Syed Mushtaq Ali as well as the stars in that tournament might be one of the prominent picks for the IPL 2021 auction that will be held in February.

Last Updated: 19th January, 2021 13:45 IST Groudon is a legendary Pokemon who has a maximum CP of 4652, an attack of 270, defence of 228 and stamina of 205 in Pokemon GO. Read on to know more. Pokemon Go is back with another new event and along with that, the raids will feature two of the legendary Pokemons known as Kyogre…
Read more
General

On Wednesday, an FIR against Amazon Prime Video's recently released web series 'Tandav' directed by Ali Abbas Zafar and starring Saif Ali Khan and Dimple Kapadia in titular roles was filed at Mumbai's Ghatkopar. The FIR, which was lodged by BJP leader Ram Kadam at Ghatkopat police station in Mumbai under sections 153 (A), 295…
Read more
General

Jasmin Bhasin had shared a note of thanks for her fans after her eviction and had asked them to support Aly Goni. Jasmin Bhasin, Aly Goni , Twitter Edited By Riddhima Kanetkar Updated: Jan 20, 2021, 05:16 PM IST 'Bigg Boss 14' former contestant Jasmin Bhasin was recently evicted from the reality show and going…
Read more

IPL 2021 players retention LIVE streaming: When and where to watch